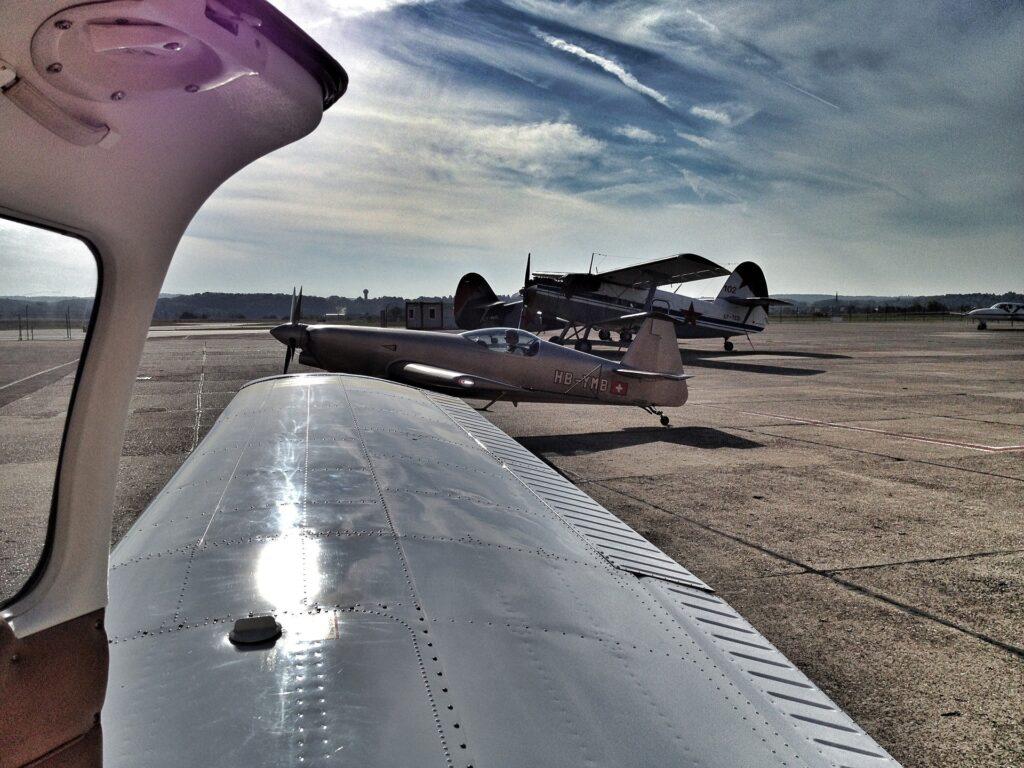 This is for those living in Arizona or wishing to know the Top Flight Schools In Arizona.

Arizona is a state under the United State of America (USA)

Since the 1500s, people have wanted to fly and see how beautiful it is. When it happened, most parents wanted their kids to grow up and become pilots.

Below is the list of flights schools in Arizona

Elite Flight Training is a well-known flight school in the state of Arizona. It is in the city of Scottsdale. They have a group of instructors with a lot of experience. Some of them are former professional pilots who have flown for more than 25,000 hours. Also, Elite Flight Training offers very high-tech Cirrus planes for learning to fly. At Elite, students can get both their private pilot license and their instrument rating. Elite Flight School offers high-quality flight training with the most up-to-date materials and instructors who are very skilled.

The campus of Embry-Riddle Aeronautical University is in Prescott, Arizona. It is one of the most well-known aviation schools in the US. Embry-Riddle was founded in 1925, and it now has more than 33,000 students and 137,000 alumni. It has campuses all over the United States. ERAU offers more than just flight training. It has a program in Aeronautical Engineering and majors in other subjects related to aviation.

Westwind Aviation is a flight school whose main goal is to teach pilots how to fly at a professional level. Westwind is the best place for people who want to become professional pilots because its training programs are approved by the FAA.

Their fleet of very modern planes lets them give the most up-to-date flight training in Arizona to their students. Sierra Charlie Aviation offers a wide range of facilities and training, from “discovery flights” to “pilot licenses.”

Classic Air Aviation is a well-known flight school in the Arizona city of Mesa. Classic Air Aviation offers a variety of services, such as flight school, ground school, aircraft maintenance, instructor training, and knowledge about selling aircraft. Their wide range of programs makes them one of the best choices on this list for anyone who wants to become a pilot.

Classic Air Aviation has different programs based on what a student needs, whether they are just starting out or want to become a professional pilot. At the historic Falcon Field, there are places to rent planes, a flight club, and places to learn how to fly.

Cochise College Aviation is in Douglas, Arizona, and has been teaching people how to fly for more than 45 years. Alumni of Cochise Aviation have gotten jobs with the US Border Patrol and Customs, the Federal Aviation Administration, and corporate aviation companies that pay very well. So, Cochise College Aviation graduates should have a lot of job options. Cochise owns and takes care of its own fleet of planes, which saves its students money in a number of ways.

With my research, I was able to combine these few lists of Top flight schools in Arizona for those that are finding it difficult to find the best flight schools that’s why we take few of our time to bring them together.